Rebranding has a long history

In 1868, the handles on screens and furniture were being modified in the Shogun’s palace in Kyoto.

Momentous change was happening in Japan. The previous decade an American delegation under Commodore Matthew Perry had arrived in Tokyo Bay and, armed with the latest Victorian technology and significant latitude of action given by the US government, had forced the Japanese into opening up trade for the first time in over 300 years. The shock of the encounter had shown the Tokugawa Shogunate to be incapable of effective decision making. It had now fallen and the Emperor Mutsuhito had been restored to political power – the beginning of the Meiji Era. 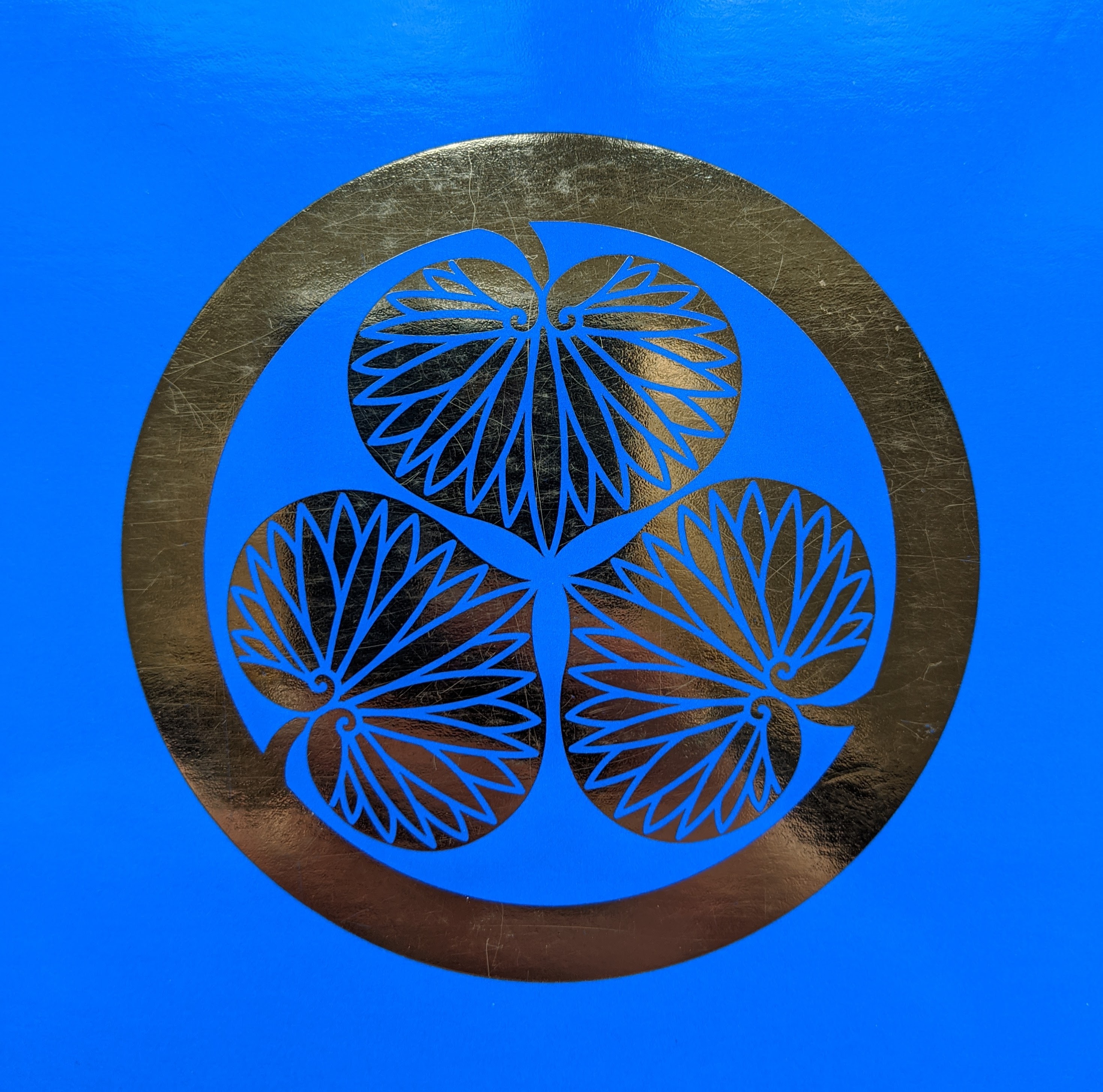 The impact on Japan would be far-reaching; in Nijo castle the change was small, but significant. The Tokugawa shoguns had used the family kamon or crest throughout the castle’s decorative scheme. It was a beautiful stylised design based on three mallow leaves, considered auspicious, because they always turned towards the sun.  Now the craftsmen were carefully removing them and replacing them with the Emperor’s chrysanthemum design, the rebranding of the castle being emblematic of the larger changes in politics and society. 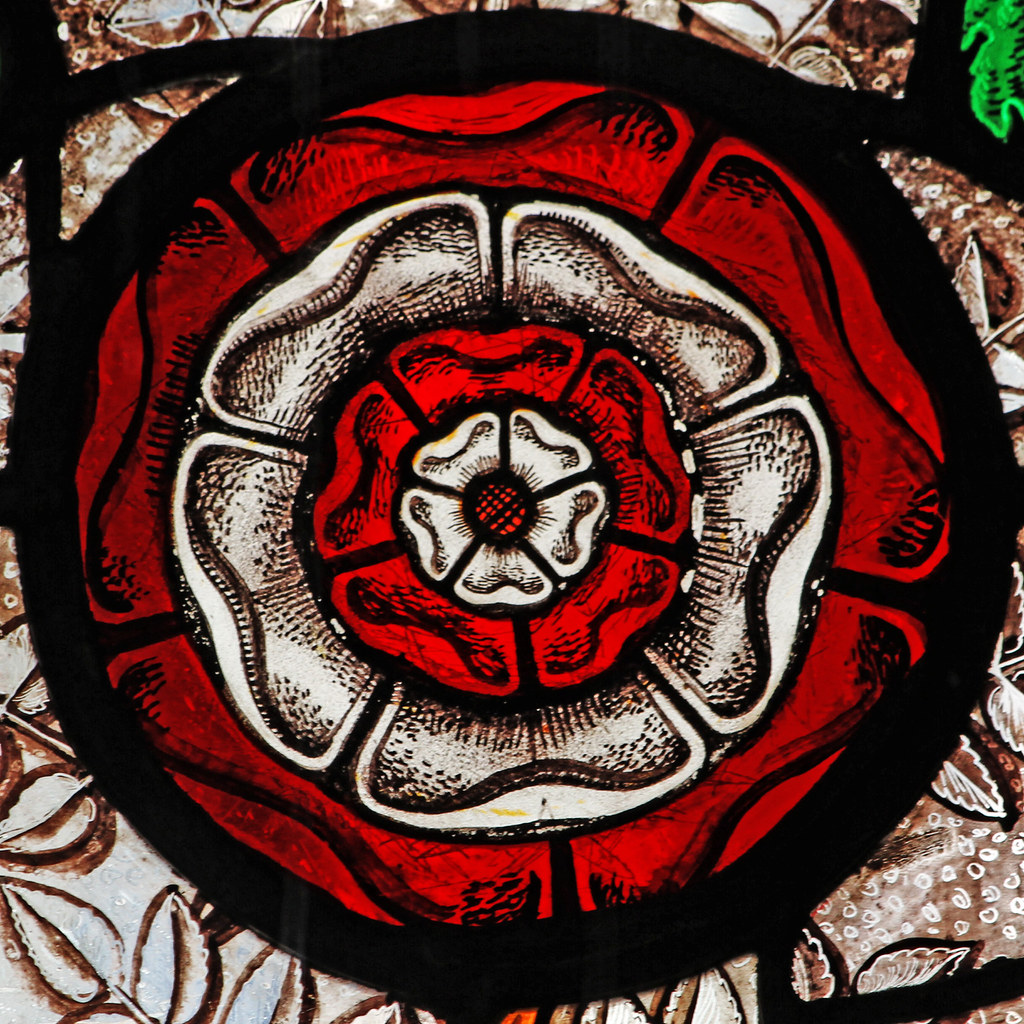 In Europe, similar rebrandings had often taken place; the most memorable is probably the use of the Tudor Rose. Henry VII’s claim to the throne was dynastically weak. Quickly, he married the sister of the Yorkist King he had killed and replaced and, to symbolise their union and to send out the message of union and stability that he wanted to propagate, he used a new brand, a rose which combined the white rose of York with the red rose of Lancaster, the house that he represented, soon it was everywhere. 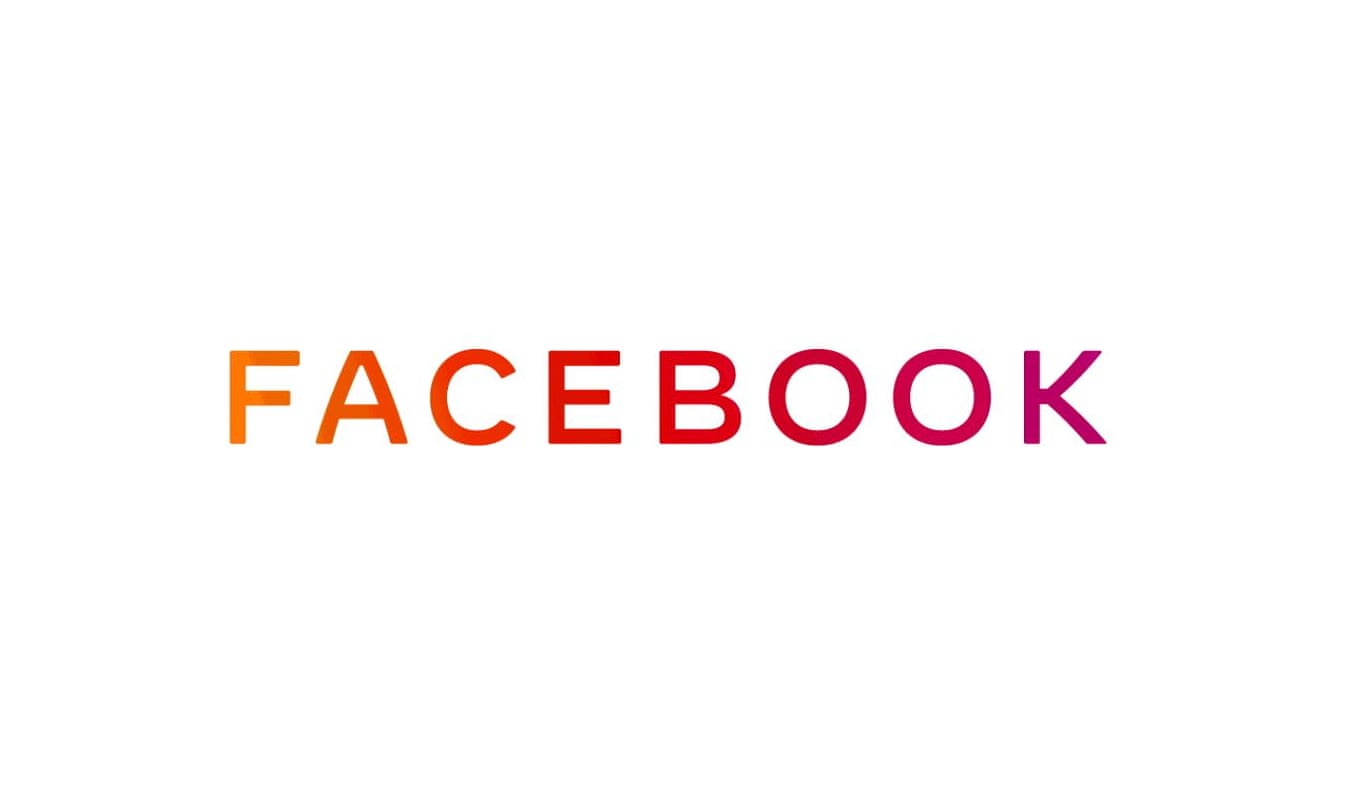 Facebook is now FACEBOOK. As I was beginning this blog, there was the coincidence of the adoption by the world’s biggest digital media company of a rebrand for its original product. We were informed that the purpose of the refreshed branding was to emphasise ‘clarity and openness’ – the upper case; that the subtle softening would add ‘a sense of optimism’; and that the colour palette would now be ‘empathetic’ – it would change with context.

Unlike the historic examples above, this contemporary rebrand is not to denote a change of ownership, but to change perceptions of the same company. That we don’t find surprising: the Cambridge Analytica scandal and the anti-trust investigations have tarnished Facebook’s image. But the approach was received in the press with scepticism that its purpose could be achieved. It certainly is a big ask of a rebrand. But, in less problematic cases, there is consensus that modern rebrands can be effective.

The reason for rebranding

Rebranding can be obvious or subtle, depending on its purpose.

As a business is perceived and communicates through its brand identity, periodically it will need to change this message to recognise a change in social or cultural expectations and norms – perhaps a change in what is seen as contemporary and fashionable. This can require a subtle change to branding to freshen up the branding without changing its recognisability to consumers.

Changing a brand can also be to reposition the product, service or business in the market, perhaps to appeal to a younger demographic for example, or to recognise a change in the product mix. It can also be used to recognise that the current values or strategy of the company are different to the past.

The Yorkshire Wordwright tends to do branding work for business start-ups, but recently we have been asked to help with rebranding for a long-established charity that was looking to change market perceptions. This has been a new, and exciting, challenge.

Situated in the beautiful South Lakes, the Kepplewray Centre has offered inclusive outdoor focused holidays since the 1990s. Recently a strategic review led to a need to recognise changed priorities in its offer to visitors. Although still well-equipped to cater for groups including both able bodied and disabled members, the charity wished its branding to reflect more effectively both its Christian ethos and the developmental challenge it offered on its courses. At the same time, continuity was important as the trustees understood that there were many supporters who would be alienated by a major change in branding.

The brief was simple, but tricky: keep the essence of the old brand, ensuring recognisable continuity in the logo, but incorporate a new strapline and update the branding, giving it a more contemporary look. It would have been easier to start again…

These have been useful reflections…so much so that we have decided, two years into our life as a business, to subtly rebrand our own business. We will let you know how it goes!